More on the Heavy Hand of Amazon (By William Markham, San Diego Attorney) 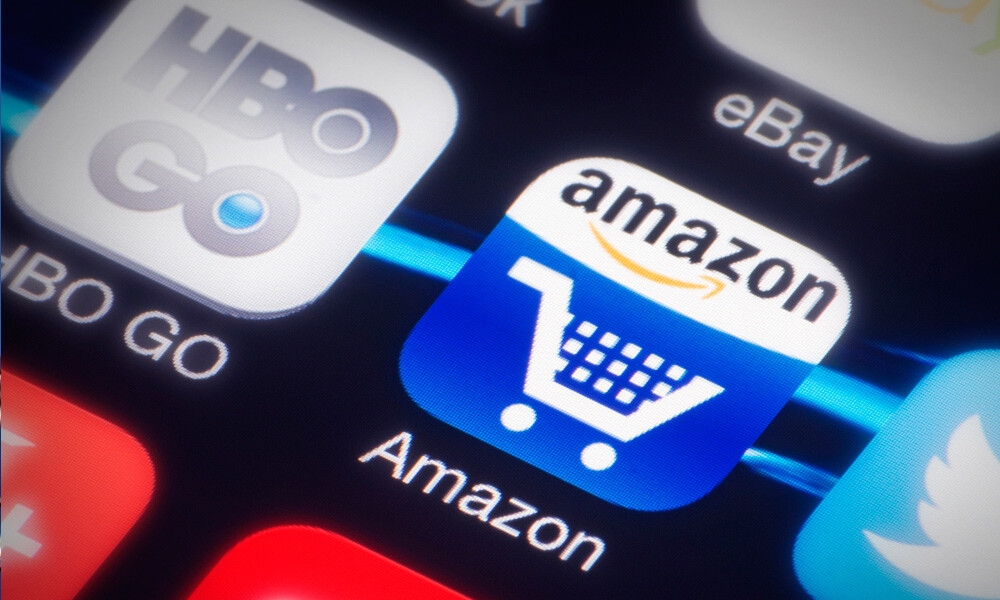 To my earlier comments about Amazon in my blog, I add the following points.

I have waded into these troubled waters after reading disheartening accounts of Amazon’s shoddy treatment of book publishers, whose books are consigned to the netherworld of Amazon’s site until the publishers agree to sell them at prices that offer such meager profits that the publishers will perish and their authors with them. Amazon can argue that its pricing helps readers by giving them lower prices, and that if its proposed prices are unbearably low, authors will find new ways to sell their literature. I however smell a possible antitrust rat. Amazon’s heavy hand raises antitrust questions worth examining, but perhaps nothing more at this point. Amazon is not Apple. It has not engaged in clear, blatant antitrust abuses that rightly expose it to charges of per se antitrust violations. It has however begun to flex its muscles in a way that arguably implicates federal and California antitrust law.

Here is another possible challenge, which I did not discuss in my first post. In certain product markets, Amazon’s platform might have assumed the characteristics of an “essential facility.” This might well be the case for the sale of e-books or possibly other products. There is a lot of case law that explains when the owner of an “essential facility” is obliged to provide access to it on commercially reasonable terms. This line of argument might be applicable in certain product markets. I have not yet considered the matter closely but will do so shortly.

Federal precedent likely dooms any federal claim for monopolization by predatory pricing or “primary-line” price discrimination (which is predatory pricing). Claims for price-discrimination under California’s Unfair Practices Act can succeed only if a competitor of Amazon can show that in a particular market Amazon has increased its market share by selling products below its own costs. Interestingly, Amazon has been a remarkably unprofitable company. This circumstance possibly suggests that it sells some products at a loss. If this is so, and if it is doing so to undermine a significant volume of competition in given markets, it can be successfully challenged under California’s Unfair Practices Act.

It might be possible to argue that Amazon has solicited unlawful price discrimination in its favor by misusing its “essential facility” — its unbeatable distribution platform that enjoys network effects. Such conduct, if carefully pled and proven, might implicate a violation of the Robinson-Patman Act, but the claim would be very difficult to prove for reasons that I have fully addressed in my article on price discrimination.

It might also be possible to argue a novel claim under Section 1 of the Sherman Act or California’s Cartwright Act. Suppliers might have claims against Amazon under these laws if they can show that they must offer inferior products or service in order to meet Amazon’s onerous pricing policies in markets in which Amazon is the distributor of reference. This would be a novel, challenging case, or a “frivolous” non-starter, depending on the judge to whom the claim was assigned. It would have negligible prospects under federal antitrust law, but might receive a more favorable hearing by an indulgent California trial judge called upon to review the practice under California’s more expansive competition laws. A Section 1 claim entails coordinated activity, typically between two co-conspirators, but a coerced supplier can say that it was strong-armed into coordinated activity that restrains trade by obliging consumers to accept inferior goods and services and directly harms the suppliers who are strong-armed into providing the inferior goods and services. The antitrust harm would be the inferior goods and services that the consumers must accept. The antitrust injury to the suppliers would be the lower profits that they must accept along with such quantifiable harm as might be caused to their goodwill because they must offer their goods or services in an inferior manner in order to meet Amazon’s dictates. Such a claim would be a stretch and would likely receive a chilly reception in federal court. It would depend on proving that the suppliers in question cannot remain viable competitors unless they can make sales on Amazon’s platform, and if this point is not true, then the entire challenge would abruptly and rightly fail.

Any antitrust challenge made under any law would have to be made by directly affected “participants” in specific markets, in which the products at issue and their distribution to consumers are specifically analyzed.