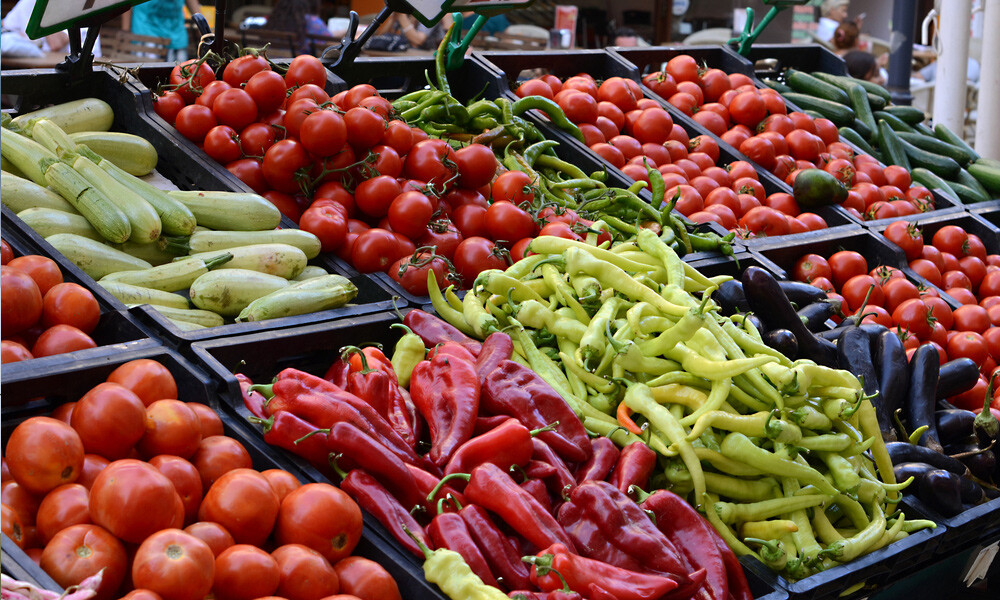 Amazon has announced that it plans to acquire all of the stock of Whole Foods Market, the nation’s largest retailer of high end, organic groceries. Amazon already sells groceries at retail, filling online orders and making home deliveries, and it likely seeks to use Whole Foods’ brand, supply networks, and retail outlets in order to transform its grocery sales and related retailing operations. Since both Whole Foods and Amazon sell groceries, their proposed merger has a horizontal component. To the extent that Amazon will merely find novel ways to deliver Whole Foods’ products to customers, it is a vertical merger between a supplier and distributor of groceries.

One issue raised by this merger is what relevant markets will be affected by it? One arguable product market is the retail sale of groceries – which is done everywhere in the country in various local geographic markets. In FTC v. Whole Foods, however, the court found that the relevant product market in which Whole Foods competes was the market for retail sales of high-end, organic groceries, which was treated as a distinct submarket within a larger market for retail groceries.

Whatever market definition is used, Amazon and Whole Foods largely do not directly compete for sales, and their merger will likely not result in significant unilateral effects (i.e., an immediate loss of direct competition between the merging parties directly caused by their merger). Rather, at present Amazon sells groceries to undiscriminating customers who want cheap groceries conveniently delivered to them at home. In contrast, Whole Foods caters to a more demanding crowd of fastidious customers who want gourmet, organic fare of the highest quality. These customers are willing to drive past a dozen closer groceries in order to pay higher prices at a Whole Foods market that offers a broad range of high-quality, organic groceries.

Even so, the high-end, organic crowd have been changing their ways: in recent years mainstream grocers have been increasing their stocks of gourmet, organic fare, encroaching upon the organic markets in which Whole Foods competes. Customers increasingly have spared themselves the long drives and higher prices associated with Whole Foods in order to pay local visits to much closer grocers who now carry many of the same items.

So it is no longer clear that Whole Foods dominates any segment of the numerous local markets for retail sales of groceries. Competition in these general markets has been intensely competitive historically, but there have been some successful enforcement actions that resulted in injunctions of proposed mergers of generalist grocers (e.g., the celebrated Vons case in the 1960s, and the proposed American-Lucky merger in the 1980s).

Amazon’s present acquisition, however, poses possibly unique threats to competition of a different kind. By this merger, Amazon will likely try to transform online shopping for groceries by combining its extraordinary data/software resources and logistics with Whole Foods’ extraordinary networks of food suppliers, its superb brands, and its network of retail outlets in major urban centers, using these assets as a launching pad so that it can take over online orders for groceries (both pick-ups and home deliveries).

Does Amazon’s acquisition of Whole Foods augur a time when customers in many regional markets must choose between Wal-Mart or Amazon for their groceries, ordering them online from one or the other, then picking them up or receiving them at home? If so, will they pay higher prices, endure worse service, and receive inferior groceries? Experience and economic theory teach that these poor outcomes would eventually become likely, but not if other sellers later emerge and impose competitive discipline on the two giant retailers of groceries. At present, it suffices to say that antitrust regulators should now have inquiring minds and wish to know,  “what does Amazon aim to do with Whole Foods’ assets?” Before allowing Amazon’s merger with Whole Foods to proceed, the FTC, which will likely be tasked with reviewing the matter, should examine these issues very closely, using a second request for information in order to obtain necessary data and explanations.

Also, there are cases from an earlier era in which conglomerate mergers were challenged on the ground that the proposed conglomeration threatened potential competition and would otherwise be too big, have too much influence, and have too many tentacles sprawling across too many sectors of the economy, plus monopoly power in certain markets. Those cases likely offer no support in modern antitrust jurisprudence. Perhaps after the Trump Administration has departed, however, the old case law on conglomerates will be revisited and dusted off in order to support antitrust challenges to the surprising acquisitions of the dominant technology companies, particularly Amazon, Alphabet (Google), Apple, Facebook, Microsoft and Elon Musk’s companies, all of which have diversified to an extraordinary degree, bringing salutary disruption to new markets, while sometimes suffocating innovation and competition in markets that they already dominate.

Conclusion: the FTC likely should request a second round of information in order to understand the possible repercussions of Amazon’s contemplated merger with Whole Foods, but it likely will not do so, given the political realities. Possibly, state attorney generals will step into the void, seeking to enforce federal antitrust law against mergers that threaten harm to competitive processes in our fast evolving markets, just as they did in the 1980s, when federal authorities often declined to bring antitrust challenges on policy grounds.

The longer term picture is anything but obvious in these unsettled times.