“Ambiguous Language That Appears in Business Contracts” by William Markham 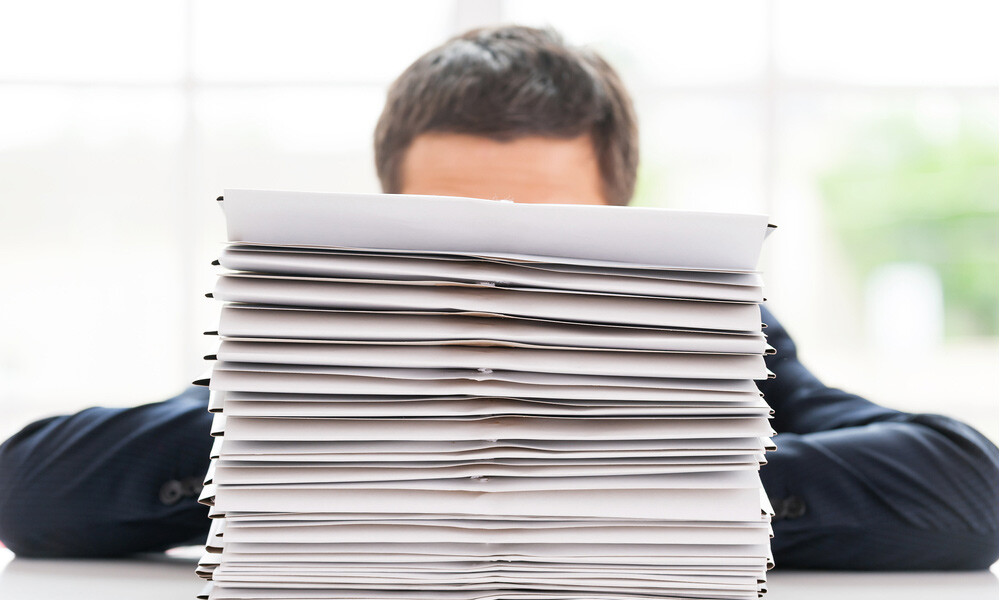 It often happens that two parties to a contract will later disagree over the meaning of a particular term or phrase set forth in the contract, and that the term or phrase in question really can be construed to have more than one simple application.  Where this occurs, it is not necessarily true that the ambiguity will be construed against the drafter of the contract. This principle applies only when all of the other methods for resolving ambiguities prove unavailing.  It is a stop-gap last resort, but nothing more.

Any ambiguity, once adduced, should be resolved upon a simple review of the contract in which it appears.  The idea is to make sense of the apparent ambiguity by considering the entire arrangement set forth in the written agreement and determining how the contested provision must have been supposed to apply or “fit into” this larger written understanding. The best approach is to consider first the sentence in which the ambiguity appears, then the paragraph, then the section, then the contract itself, and then ancillary documents that are incorporated by reference into the contract or that were executed at the same time as the contract (one or more of which may helpfully or unhelpfully indicate that its terms supersede any inconsistent term that appears elsewhere in the contract papers). The case and statutory law of California provide many maxims and principles of contract interpretation that are supposed to guide this inquiry.  The aim of this exercise must always be to ascertain from the contract itself what the contracting parties intended to accomplish or understood about their own agreement, but this meaning must be deduced only from the actual words expressed in the contract papers.

It sometimes happens that this careful review of the contract fails to resolve the ambiguity. Where this occurs, the next step is to consider testimony from the negotiating parties or others (“parol evidence”) that explains what the parties supposed the contested provision to mean or how they understood it would be applied.  If a review of parol evidence becomes necessary, the parties’ commonly understood intentions should be controlling. What was their common understanding about the proper meaning and application of the contested ambiguity?  A corollary principle is that if one party made an assurance about the meaning or future application of a term or phrase to another party, and this party reasonably relied on the assurance, then the term can be construed accordingly, and parol evidence can be offered to prove the matter.  Parol evidence, however, can be used only to support an interpretation to which the ambiguous language lends itself, but never to contradict the language or to support an interpretation to which the language “is not reasonably susceptible.”

Lastly, if none of the above approaches resolves the ambiguity, then the failsafe measure is to construe it against the party “who caused it to occur” – which typically means the party whose attorneys drafted the contract.

The topic is so important that at some point I hope to find the time to prepare an article on it, but in the meantime this blog will have to suffice to explain the broad strokes.