Antitrust in Our Modern Gilded Age (By William Markham) 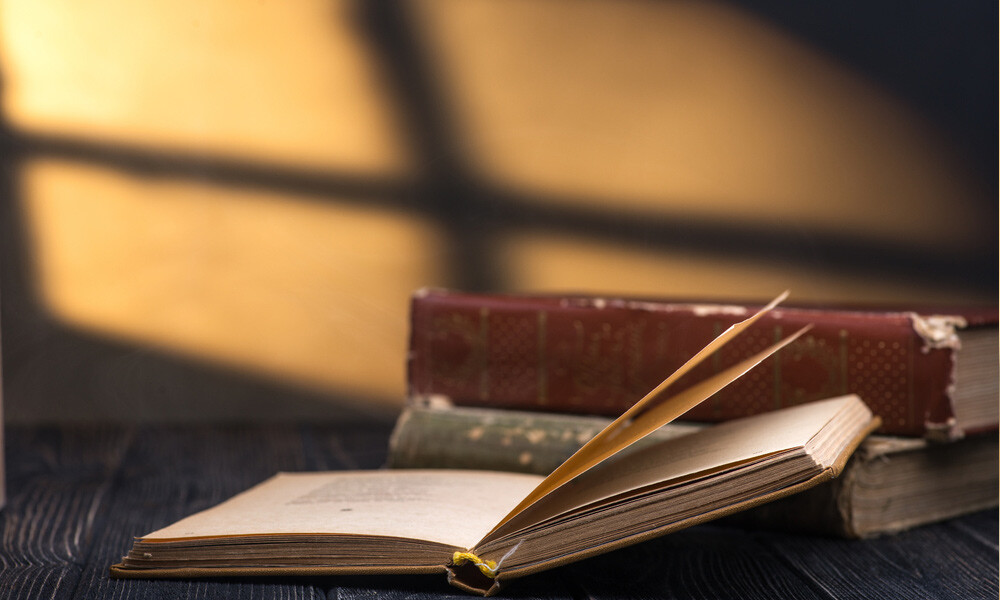 David Leonhardt of The New York Times has written a superb, groundbreaking article on the evolution of commerce in the United States (“The Charts That Show How Big Business Is Winning,” The New York Times, June 17, 2018). Relying on an original statistical analysis, this article demonstrates how our markets have become dominated by giant, vertically integrated firms. These firms can sometimes provide efficiencies and other benefits, but overall their emergence has caused much more harm than good to American consumers, employees and smaller businesses, nor can the harm to the smaller businesses be justified by offsetting gains to consumers, since the dominant firms exact much higher prices than they could do in competitive markets.

That is the seldom stated secret of American society: in most key segments of our society, we have ceased to have genuinely competitive markets. American firms enjoy much higher profit margins than do their counterparts in other advanced post-industrial societies. Dominant firms are entrenched and only infrequently supplanted by new rivals. American consumers are saddled with outrageous prices and non-responsive service, while American employees are overly beholden to a clutch of dominant firms in each market, so that they lack power to negotiate better wages even during the present time of full employment.

About two years ago, my favorite newsweekly, The Economist, ran a feature briefing on these very trends (“Too Much of a Good Thing,” The Economist, March 26, 2016). I highly recommend both the Times article and the Economist survey to my readers. They describe serious problems of the kind that can undermine not merely an economy, but a civilization. Fortunately, we already have a remedy at hand — our antitrust laws. But we must begin to enforce the law much more vigorously than we have done since the late 1970s.

Antitrust law, as originally enacted in 1890, was a political judgment made by Congress during our first Gilded Age. Its central premise was that the excessive concentration of economic power, if left unchecked, would undermine not only our private markets, but also our public institutions and civil society — indeed, our very way of life as a nation of free private actors living together in a democratic society.

The central theory of antitrust is that competition must be the organizing principle of our commerce. Otherwise, something worse will eventually take its place, such as crony capitalism or suffocating public regulation. In each market, there should be as many sellers as economies of scale permit. Most markets will admit many sellers, who then will keep one another in check. Where a market can be optimally served only by one or a few companies, there must be regulation, and where competition is corrupted by “anti-competitive” or “exclusionary” practices, there must an antitrust intervention — government lawsuits and/or private actions for treble damages.

Some jurists have read these laws very narrowly, especially since the late 1970s, but antitrust remains the charter law of American commerce. If it is vigorously enforced (rather than emasculated by sophistical doctrines), it can provide structural, bi-partisan relief to an ailing nation.