Is Antitrust Law Implicated Only When a Monopolist Abuses its Monopoly to Exact Monopoly Rents? By William Markham, San Diego Attorney 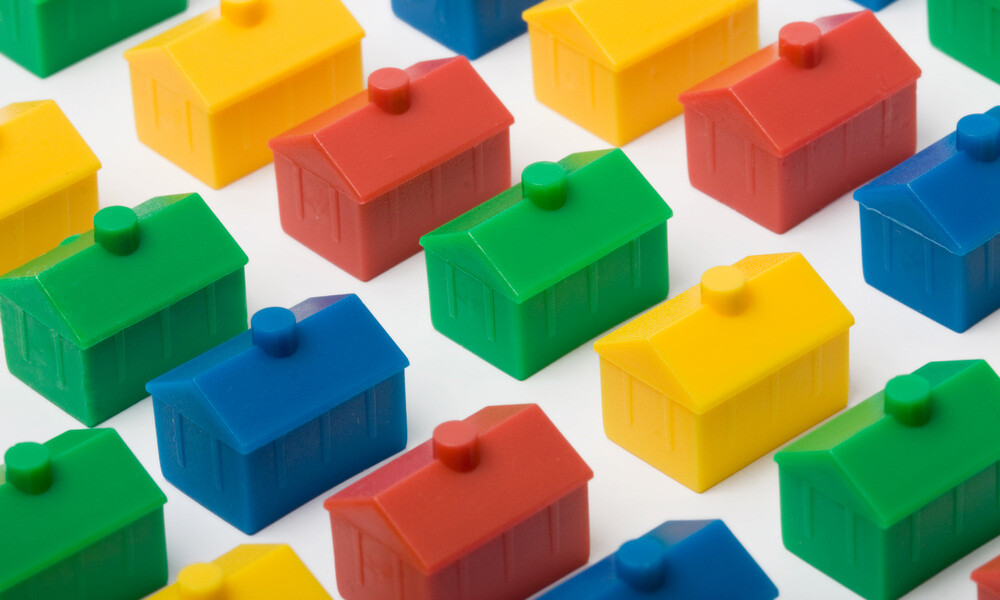 My recent discussion of what to do about Amazon begs a more fundamental question: Is it unlawful monopolization when a firm employs openly predatory or anti-competitive tactics in order to acquire or preserve a monopoly position, even if the firm does not afterwards exact supra-competitive prices (monopoly rents)?

There is a case from the 2nd Circuit called Berkey Photo that answers the question with a resounding “yes.” See Berkey Photo, Inc. v. Eastman Kodak Co., 603 F.2d 263, 272-73 (2d Cir. 1979) (“It is not a defense to liability under [Section 2 of the Sherman Act] that monopoly power has not been used to charge more than a competitive price or extract greater than a reasonable profit. Learned Hand stated the rationale in the Alcoa case, United States v. Aluminum Co. of America, 148 F.2d 416, 427 (2d Cir. 1945). He said in his incisive manner that the Sherman Act is based on the belief: ‘that possession of unchallenged economic power deadens initiative, discourages thrift and depresses energy; that immunity from competition is a narcotic, and rivalry is a stimulant, to industrial progress; that the spur of constant stress is necessary to counteract an inevitable disposition to let well enough alone.”’) (quotation in original).

There are many other cases that state or suggest the same, but too many of them are from another era, when the courts were more inclined to condemn predatory practices undertaken to destroy rivals, not improve offerings. In recent years, however, the Supreme Court has permitted various firms to use blatantly anti-competitive business practices in order to destroy their rivals and thereby gain or preserve monopoly positions. The Supreme Court has given these predatory firms a free pass so long as they do not punish their customers by charging monopoly rents after establishing their monopoly footholds.

I respectfully disagree with the modern Supreme Court’s narrow, sparing application of Section 2 of the Sherman Act, which is the federal statutory provision that outlaws attempted monopolization, monopolization, and conspiracies to monopolize. In an earlier era, a firm could violate this law merely by purchasing most of its rivals and subduing the remainder by predatory practices. See United States v. Grinnell Corp., 384 U.S. 563, 570-71, 86 S. Ct. 1698, 1704, 16 L. Ed. 2d 778 (1966) (The offense of monopoly under s 2 of the Sherman Act has two elements: (1) the possession of monopoly power in the relevant market and (2) the willful acquisition or maintenance of that power as distinguished from growth or development as a consequence of a superior product, business acumen, or historic accident.”) (defendant firm committed unlawful monopolization by purchasing some rivals and suppressing the remainder by its adroit use of restrictive sales and pricing agreements with customers and competitors).

Now the victim of even an obvious anti-competitive exclusion must navigate an almost prohibitively difficult obstacle course of procedural and substantive hurdles in order to state a claim, survive summary judgment, and actually present its claim to a jury. The jurors, however, are not dupes. They have not been hoodwinked by the sophistical economic analysis that has becharmed the justices. They seem to get it. They reliably render convincing verdicts against blatant predatory conduct on the rare occasions when they are permitted to do so. Nor are such cases miscarriages of justice in which the jury has been swayed by misleading populist rhetoric: Juries routinely deny claims for alleged personal injuries that are exaggerated or contrived, and they are often and rightly skeptical of claims made by opportunistic plaintiffs. But juries better than federal judges seem to recognize when a dominant firm has abused its superior resources in order to suppress its existing and prospective rivals, making the world a harder place for everyone else.

These juries have got it right. The successful suppression of competition by definition allows the monopolist to rest easy and avoid competitive pressures to improve its service, products or prices, even if for the moment it chooses not to charge monopoly rents.

But the federal courts, led by the Supreme Court, seemed determined to reduce the Sherman Act to a largely symbolic statute that has no practical application. That is why many very large companies, in apparent reliance on their savvy antitrust attorneys, freely make use of blatantly anti-competitive practices in order to ruin their competitors and impose insurmountable barriers to entry. When they do so, they take care not to charge monopoly rents. If they are subsequently challenged by their ruined competitors, they exclaim, “we are not charging monopoly rents, and therefore there is no antitrust harm and thus no possible antitrust injury to you!”

The Supreme Court by a series of rulings since the early 1990s has encouraged this kind of approach to commerce. It is pernicious to the country. The result is the emergence of highly concentrated markets in which a handful of very large sellers face limited competition or no competition at all. In such markets, it is far more likely that there will be collusion among dominant oligarchs or abuses by unchecked monopolies.

I foresee, however, that the pendulum will swing back. The present obstacles to legitimate antitrust claims were imposed by well-meaning jurists who had grown weary of abusive claims brought by professional windfall litigants. Now there are too many obstacles. They will be modified so as to allow businesses and consumers with legitimate antitrust grievances to obtain a full hearing of their claims.

Besides, I have long thought that the fundamental problem with modern civil litigation is not that claims are allowed to proceed too readily, but that the federal and state discovery acts allow attorneys to examine every possible fact and item of data under the sun while presenting too many pre-trial motions. The remedy lies in hastening claims to trial and shortening the discovery calendar, so that the litigants and their attorneys will be able to conduct only so much examination before they must make sense of it all and present claims to a trier of fact. That is a better way to address over-litigiousness than to impose doctrinal and procedural barriers that too often throw away wheat with the chaff.

But here I digress, and I will now return to the theme of this blog: Is Amazon a firm intent on establishing and preserving monopoly positions by withholding access to its distribution system in order to obtain for itself prices that will allow it to crush any foreseeable competition in the affected markets? Is this practice wrongful even if Amazon does not afterwards to try overcharge its captive customers?

Amazon might genuinely offer market-beating prices as a matter of company principle. It nevertheless has destroyed competitive conditions in various product markets, starting with e-books. Rivals cannot match its prices because they cannot acquire the products at prices as low as those at which Amazon makes sales, much less turn a profit in their markets. Would you invest your time and resources to make sales in a market in which the dominant seller offers prices that are lower than your costs?

Consider this point: What will Amazon do, when its original management has moved on and there are no longer any competitors who can challenge its market positions? Do we prefer to entrust this matter to the Fates and Mercies, or, what is the same thing, to the future dictates of the markets or Amazon’s future circumstances? Or should our antitrust laws forbid Amazon to allow access to its necessary facilities only in a manner calculated to preserve its monopoly position and suppress competition in downstream markets?

That is the question. It should be raised along with the other challenges on which I have recently written. These challenges can also made under California’s more encompassing antitrust law, under Section 1 of the Sherman Act, and under the laws of the European Union and Canada, which notably forbid a firm to abuse its dominant position even when the abuse falls short of a monopolization offense.

Lastly, Amazon is a dominant buyer that wields monopsony power in various markets — i.e, the power vested in a buyer because it is the sole significant purchaser of specified products, whose sellers depend on making sales to it. Amazon has already abused this power to obtain prices from sellers that will allow it to preserve its existing monopolies. Should Amazon be absolved of monopolization charges because so far it has not exacted monopoly rents from its increasingly hostage customers? That is the question.