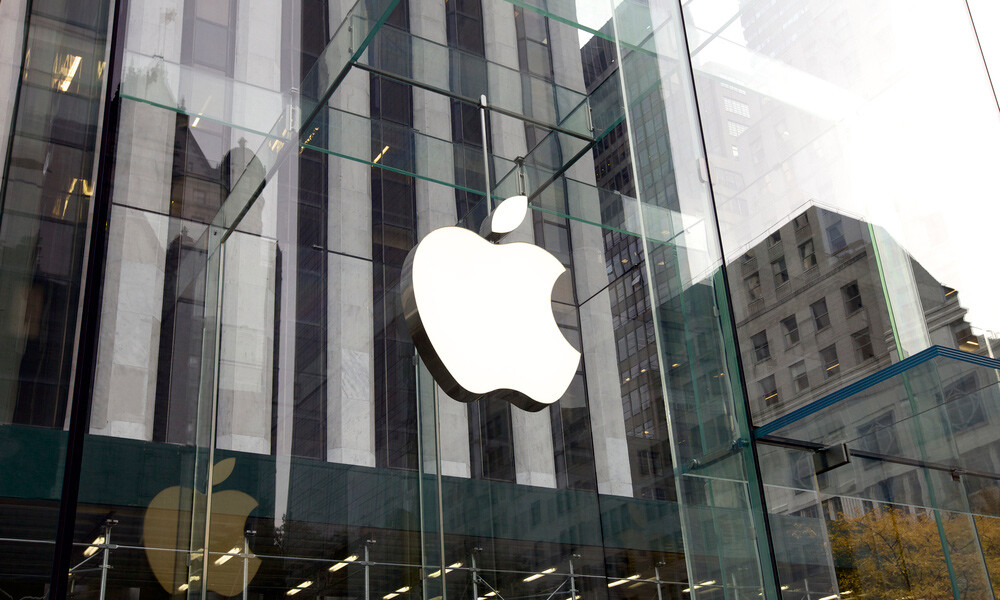 After predictably losing at trial in the e-book case, Apple has brought an appeal that apparently received a grave, serious hearing of its seemingly frivolous, non sequitur challenges, which were rightly rejected with little ceremony by Judge Coates during the original trial.

On the merits, Apple should lose resoundingly. It blatantly and arrogantly coordinated an agreement among direct competitors (the book publishers) to raise and fix the prices of their wares (e-books). For good measure, the direct competitors, who are the book publishers, constitute a well-entrenched oligopoly in a market in which there are formidable barriers to entry. By so acting, Apple willfully acted as the “hub” in a classic “hub-and-spoke” conspiracy.

Apple’s principal challenge, now reprised on appeal, has been that it sought to introduce innovation and competition in the market for e-books, in which Amazon held a monopoly until Apple came to the rescue by persuading each publisher in separate dealings to adopt its “agency” model for the distribution and pricing of e-books. The argument depends on two indefensible premises and should be rejected out of hand.

First, nothing in this case tended to show that Amazon had employed anti-competitive measures in order to gain its monopoly position in the purported market for e-books, or even that such a market was the proper focus of antitrust inquiry. On the contrary, Amazon apparently emerged as the leading seller of e-books by offering better products, services and prices than anyone else. Besides, it is not clear that the sale of e-books globally or nationally is a separate market for antitrust purposes. If the price of an e-book rises too much, many readers will turn instead to softcover or hardcover versions of the same book. At most the market for e-books constitutes a distinct sub-market within the larger market for books in general. I felt that this point got lost in the shuffle during this case.

Since the market was never definitively established, and since anyway there was no showing that Amazon had done anything wrong to establish itself as the leading seller of e-books (even assuming arguendo that there is a separate market for e-books), there was no wrong that Apple needed to right: The antitrust laws do not condemn the mere holding of monopoly power. A monopoly becomes wrongful only when it is obtained or preserved by anti-competitive practices. So it is not clear to me what wrong Apple purportedly sought to remedy by its conduct.

Second, and far more to the point, price-fixing by direct competitors is the cardinal sin of antitrust law. So too is coordinating such price-fixing, which is what Apple obviously did. There is no exception to the Sherman Act that says, “thou shalt not orchestrate a conspiracy among direct competitors by which they raise and fix their prices, except when you do so to bust up a purported monopoly held by another firm.” I  was really surprised and disappointed that at least one of the judges on the Second Circuit seemed to entertain Apple’s argument that its practices were disruptive and dynamic, and that it sought only to bust up an entrenched monopoly. I was also surprised that two of the three judges seemed to think that the case principally concerned a series of vertical arrangements between Apple and each publisher. At issue was the blatant, indefensible coordination of a horizontal price-fixing conspiracy, by which the going price for e-books soared almost overnight from $10 to $13 or $15, depending on the book.

Our economy and prosperity depend on unceasing competition and vigorous antitrust enforcement. This case should not be close, and Apple’s arguments do not pass the straight-face test!