The DOJ Should Block the Proposed Merger of AT&T and Time-Warner (By William Markham) - Markham Law
Get Consultation Call Now
619.221.4400 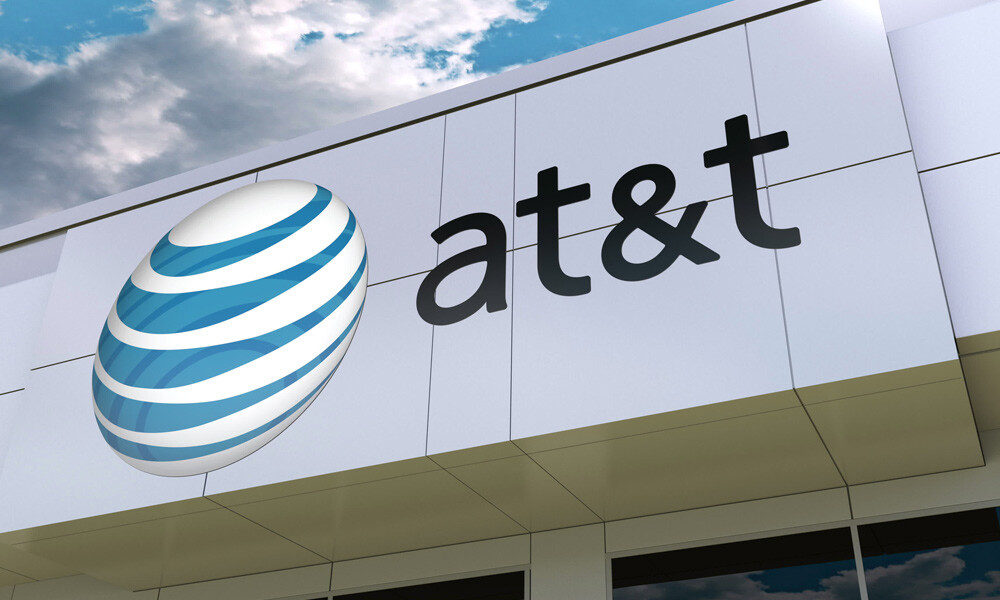 On conventional antitrust grounds, which have not been argued in a generation but remain sound law and the controlling law, the Department of Justice should block the proposed merger of AT&T and Time-Warner. AT&T is a dominant distributor of media content, while Time-Warner is a dominant producer of media content. The few remaining competitors of a merged AT&T/Time Warner would likely find themselves eventually obliged both to produce media content and distribute it in order to remain viable producers or distributors of media content. At least that is the essential question that should lie at the heart of the inquiry.

A vertical merger should be blocked when it results in such dual-entry barriers: a merger between a company and its supplier or customer should be enjoined under Section 7 of the Clayton Act if, as is true in the present case, the following two circumstances appear to be present: (1) the merger does not give rise to significant, demonstrable merger-specific efficiencies that clearly outweigh its probable anticompetitive effects (a burden that the merger proponents must satisfy if their merger is presumptively anticompetitive in any properly defined relevant market); and (2) one likely effect of the merger will be to oblige rivals of the merged company to undertake their own vertical integrations in order to remain viable competitors. Those circumstances, without more, suffice to condemn the merger under Section 7 of the Clayton Act [15 U.S.C. § 18]. See, e.g., Fruehauf Corp. v. F. T. C., 603 F.2d 345, 352 (2d Cir. 1979) (if a vertical merger obliges competitors to vertically integrate, and if this vertical integration by itself does not create inherent efficiencies, it poses a probable threat to competition and may be properly enjoined under Section 7 of the Clayton Act ).

Indeed, a merger of AT&T and Time-Warner is worrisome on broader policy grounds that reinforce the conventional antitrust concerns. For media content (movies, television shows, music, news programs, etc.), we should not rely only on a handful of oligarchs who produce it and then distribute it to us over their “pipes” (wireless networks, broadband networks, satellite networks, and cable networks). These oligarchs would then compete only against one another in a Cournot-style oligarchy, in which each oligarch sets its terms of service in carefully calibrated anticipation of how the others will behave. Such a development, already underway, would only underscore that we indeed live in a new Gilded Era of unacceptable concentration of economic and political power.

We should not have, say, only a dozen substantial producers of content and a handful of distributors that deliver this content to us, and much less so when these producers and distributors must vertically integrate with one another by contract or merger in order to survive. That way lies a brave new world of narrow control of our entertainment and news. Rather, we should encourage the flowering of a thousand dissonant voices, each clamoring for our attention, appreciation and patronage by a broad variety of distribution outlets.

Nor would this scenario be somehow less “efficient” for consumers. In Europe, where there is intense competition among a diverse array of broadband providers, broadband service is much faster and cheaper than it is here in the US, where only a handful of competitors provide the service and have largely ceased to compete against one another: each provider has its own de facto exclusive territory, or at most two or three providers might offer services in the same market, but these providers are mere Cournot-style duopolies or oligopolies, which use non-cooperative coordination to avert real competition on price or service. (In a Cournot oligopoly, as predicted by Professor Cournot, there are only two or a few competitors in a given market, and each makes its pricing and other strategic decisions in anticipation of how the others will respond; the result, inevitably, is that all of them charge significantly higher prices and offer less responsive services than each would be obliged to offer in genuinely competitive markets.)

On a related point, the new FCC’s abandonment of net-neutrality means that we have a pressing need to avoid Cournot-style oligopolies in our markets for producing and distributing media content. We must have a profusion of content producers and content distributors, not a mere handful of either, much less a mere handful that are vertically integrated on pain of perishing from the field altogether.

It was not so long ago, only in 2014, that the DOJ successfully opposed the disquieting proposed merger of Comcast and Time-Warner, which threatened to establish effectual dual-entry barriers. (The Comcast/Time-Warner merger also contemplated a massive horizontal merger of the nation’s two largest providers of cable television and broadband, but since then Time-Warner has sold its cable business.) At the time, the deal seemed unthinkable because it threatened to bestow too much power over media content and distribution in the hands of one corporation. AT&T’s union with the current Time-Warner, although essentially a vertical merger, should raise even greater concerns along the same lines because net-neutrality is under assault: the nation needs to go in the very opposite direction, with a greater variety of producers and distributors of content that face far too much competition to dominate any market.

Lastly, some news reports have suggested that the DOJ will permit AT&T to acquire Time-Warner so long as the latter divests itself of CNN — a proviso that possibly suggests some sort of political payback intended to mollify President Trump’s well-documented antipathy to CNN. If so, then all of us are in greater danger than that posed by a mere oppressive oligopoly of media producers and distributors. I will presume, however, that it is is not the case, and that the DOJ is concerned only with traditional antitrust concerns. Applying these concerns to the proposed merger means that it should not be permitted on any terms: a merger of AT&T and Time-Warner should be blocked, not tinkered with at the edges. If it goes through, state attorneys general should sue to break it up.