Facts in Support of the Rhetoric on the Merger of Comcast and Time-Warner (By William Markham) - Markham Law
Get Consultation Call Now
619.221.4400 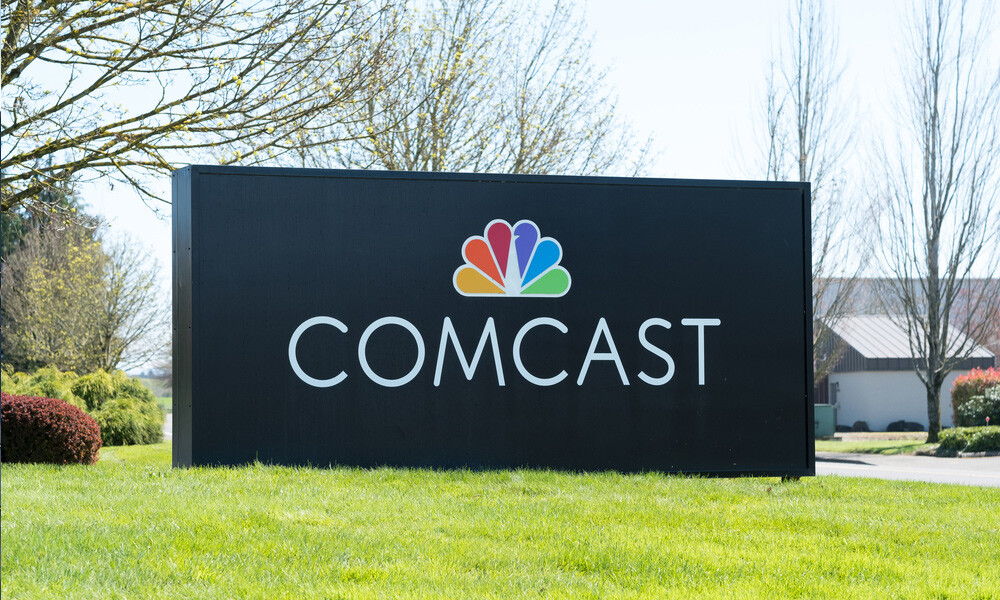 Here are some key facts to support my analysis of the merger of Comcast and Time-Warner: If the merger were permitted to proceed (even with the promised divestitures), the combined company would have more than 30% of all television subscribers and 33% of all internet broadband subscribers nationwide, as well as more than 55% of all cable TV customers and cable broadband subscribers nationwide. Its domination of many regional markets would be far more complete. It would become the only or dominant provider of cable TV and cable broadband in 20 of the 25 largest regional markets in the United States.

These matters by themselves are bad enough. What makes them worse is that years ago the major cable companies stopped competing against one another to provide service in different regional markets. Comcast is well on its way to becoming the unavoidable provider of high-speed, high-capacity internet service and cable television in most major markets in the United States. It might even evolve into a monopsony purchaser of television programming, if a substantial number of producers of television programs require its ongoing purchases in order to remain viable providers.

Besides, this merger likely will not lead to any meaningful improvements in the delivery of cable or broadband services, nor curb the significant price increases that U.S. consumers must pay for broadband internet, even though these prices already are far higher than those that consumers in other advanced countries pay for better service.

This proposed merger should be stopped in its tracks, if our antitrust prohibitions of anti-competitive mergers still have meaning.