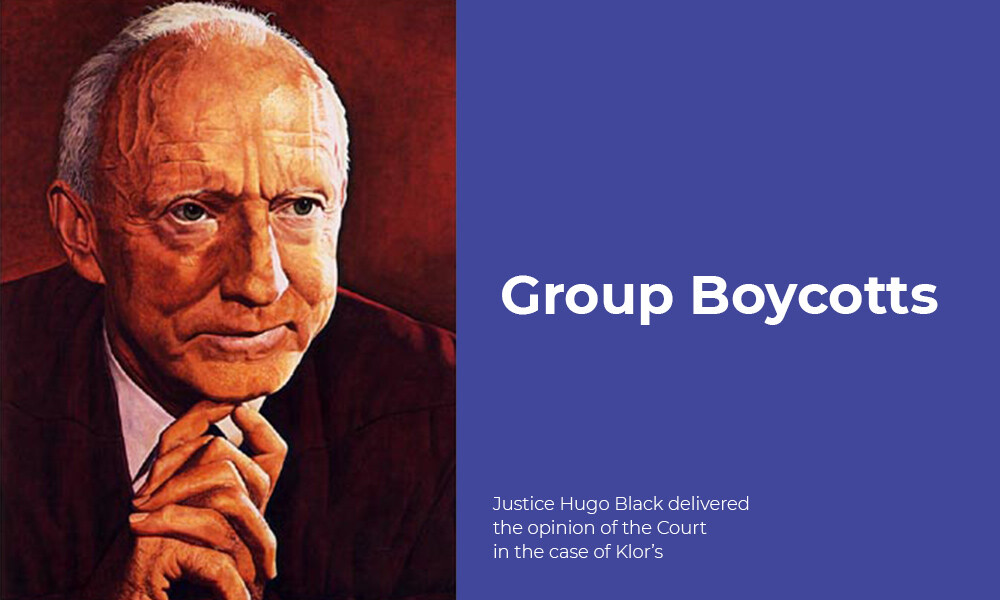 Here is a succinct statement of the modern doctrine on group boycotts, which is a term of art in antitrust jurisprudence. A “group boycott” is a business practice by which two or more companies (the “boycotting companies”) agree not to do business with one or more companies (the “targeted companies”). Under certain circumstances, a group boycott constitutes an antitrust offense and is condemned under a modified per se rule as a violation of Section 1 of the Sherman Act and California’s Cartwright Act.

Specifically, a group boycott is per se unlawful when the following circumstances are in place: