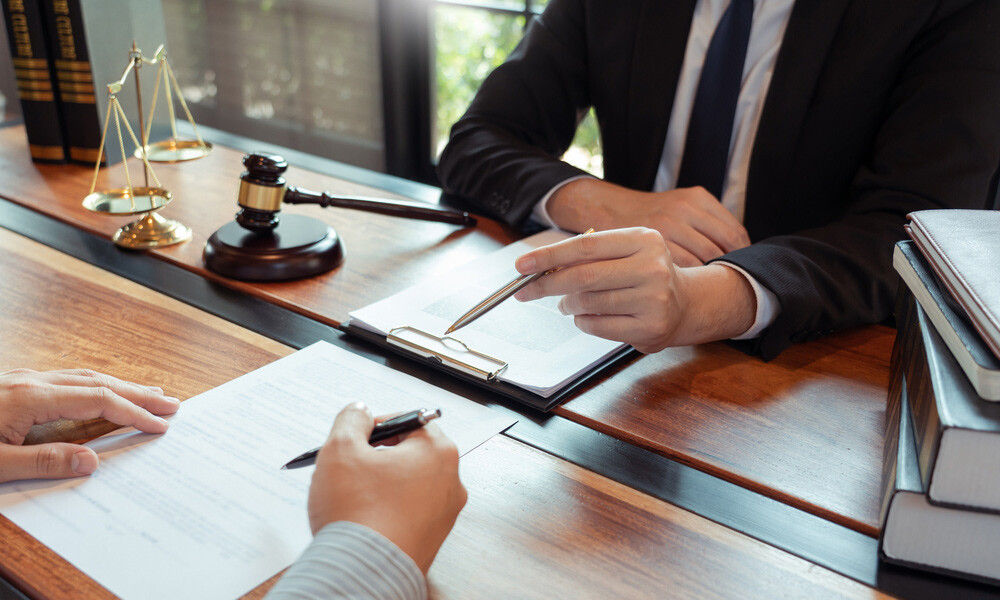 An objection to “foundation” can mean that the examiner has asked the witness to provide information before establishing any of the following:

Relevance. The examiner has asked the witness to provide information without first establishing that the requested information is relevant to a matter in dispute. Governed by Evidence Code § 403 (jury decides whether foundation is credible).

Present Memory of Earlier Observation. The examiner has asked the witness to recount an observation or statement without first establishing that the witness has a present recollection of having observed or heard the matter in question. Governed by Evidence Code § 403 (jury decides whether foundation is credible)

Authentic Documents. The examiner has asked the witness to answer questions about a document without first establishing that the document is what it purports to be (i.e., that the document is authentic). Even then, the witness can only answer questions as to his own personal knowledge about the document (why did you write this?, what did you do upon receiving this? what was your reaction upon reading this? Did you reply to this?, etc.) Governed by Evidence Code § 403 (jury decides whether foundation is credible). Foundation can concern lack of authentication of a writing. Authenticating the writing is a matter of foundation decided by the jury.

Authentication is a necessary precondition to having a writing admitted, but it is not sufficient. A writing by definition is hearsay that can be admitted in evidence only under an allowed exception. A writing must therefore be authenticated, relevant, allowed under an exception to the hearsay rule, and not excluded on some other ground (settlement communication, attorney-client communication).

Hearsay Exception. The examiner has asked the witness to provide hearsay information before establishing that the information comes within an allowed exception to the hearsay rule. Governed by Evidence Code § 405 (judge decides whether foundation is credible).

Proper Lay or Expert Opinions. The examiner has asked the witness to provide an opinion without first establishing that the witness is qualified to give a lay opinion or an expert opinion.

Lay opinion: A lay opinion is the opinion of a lay witness who personally observed events at issue; it is admissible if his opinion about the events is a topic for common understanding, and his lay opinion will shed useful light on his testimony.

Expert opinion. An expert opinion is given by an expert who is qualified to give an opinion on a recognized expert topic that has been properly designated before trial. Its admissibility is governed by Evidence Code § 405 (judge decides whether foundation is credible).

Other Foundation Issues Decided by the Court Under Evidence Code § 405: The judge decides whether a proper foundation has been laid for the applicability of a legal privilege or immunity, the admissibility of settlement statements (must prove that statement is a settlement communication, subject to important exceptions) or any other foundation issue not covered by § 403 (relevance, perception, authenticity, or identity) or § 404 (self-incrimination).

Laying foundation is not a dreary task, like filling out a form at a bank.  You should always examine your witness in a way that will build interest and anticipation for the evidence that the foundation supports.

Approach: Lay your foundation concisely and, if possible, in a way that builds interest in what will follow.

Remedy When You Cannot Seem to Lay the Necessary Foundation.  If your opponent repeatedly objects to a question for “lack of foundation,” and if you try but fail to cure the deficiency, so that the Court keeps sustaining the objection, you can require the Court to explain what foundation is lacking, since the objection is merely shorthand for some other recognized objection.  See Parlier Fruit Co. v. Fireman’s Fund Ins. Co. (1957) 151 Cal. App.2d 6, 15.  The Court should do so unless the lack of foundation is obvious, and you can always assert that the missing foundation is not “obvious” to you!

Remember, the phrase “lack of foundation” means only that you have asked a question of the witness before establishing a fact that must be established before his answer becomes admissible evidence.  It is a fatal objection only if the foundation can never be laid.  Otherwise, it merely means that (1) you have not yet established that the witness has a present memory of having observed, said, heard, smelled, touched or tasted something on a past occasion, or (2)  if the question concerns the witness’s having heard something, that what he heard can be admitted as an exemption or exception to the rule against hearsay or can be presented merely to establish what the witness says he heard, not that what he heard is true, or (3) the answer is relevant to a fact in dispute, or (4) the witness is qualified to give the answer, which necessarily must be his lay or expert opinion; or (5) you have asked the witness to comment on a document before having it authenticated and admitted; or (6) your question apparently seeks privileged information, but you have not yet established that the privilege has been waived or is otherwise inapplicable; or (7) you have failed to establish some other fact that must be shown before you can properly seek the answer that you wish to present.  It is an exercise in logic:  What do I mean to show by this question?  What else must I first show before I can make this showing?

The more often you examine witnesses and think hard about your cases, the more naturally it will occur to you to lay a proper foundation for all of your good evidence.