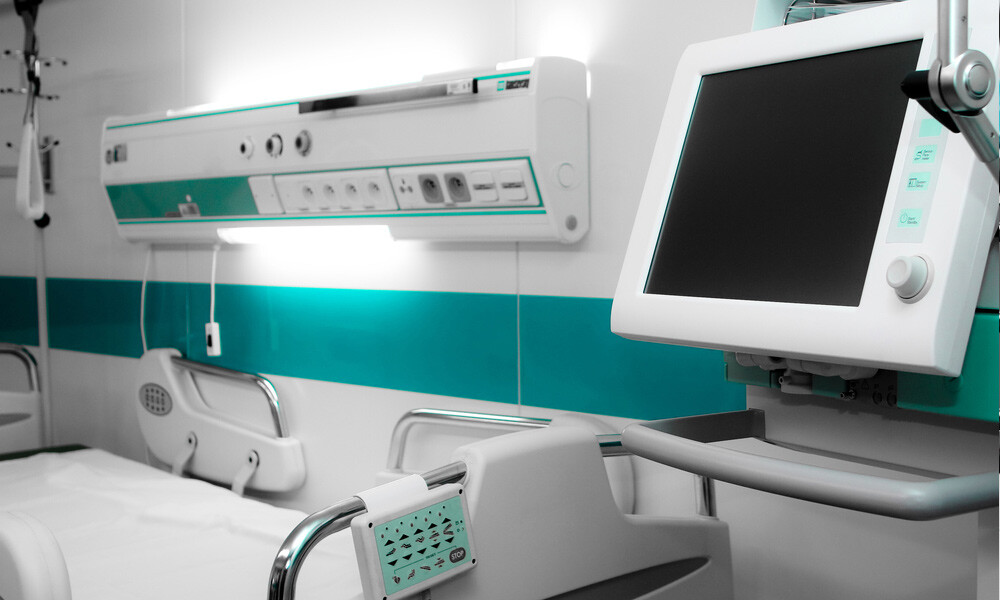 The FTC earlier determined that this proposed merger, if allowed to proceed, would violate Section 7 of the Clayton Act because it would likely result in a substantial lessening of competition in the affected market, which it defined as the provision of overnight hospital services in the Harrisburg region of Pennsylvania.  It therefore brought an administrative complaint under the FTC Act to oppose the merger and sought a preliminary injunction of the merger in the federal district court in Pennsylvania (the Middle District of Pennsylvania). After conducting an extensive hearing that was akin to a mini-trial of the entire case, the district court refused to grant the requested injunction, finding that the FTC had failed to make the required showings. In particular, the district court found that the FTC’s proposed geographic market was too narrow, and that it had therefore failed to meet its burden.

The explanation of this issue is as follows. To show that a proposed merger will likely lessen competition, the FTC must first explain which market or markets will be affected by the merger. Then it must show that the proposed merger will likely have an anticompetitive effect in the market or markets at issue. The FTC argued that the relevant market at issue is the provision of overnight hospital services (“general acute care services”) in the Harrisburg region of Pennsylvania. The district court rejected this proposed market, finding that many patients from outside of Harrisburg traveled to Hershey Medical in particular and also to Pinnacle Health in order to receive medical care – a circumstance that according to the district court meant that the geographic region could not be properly limited to the Harrisburg region.

In a masterful, carefully reasoned opinion, the Third Circuit explained why the district court’s analysis was flawed.

First, the Third Circuit explained that the district court had improperly considered only patients who traveled to the region to receive medical care without considering whether patients who live in the region traveled outside of it in order to receive medical care. Even if it had done so, however, the analysis still would have been flawed: examining patients’ willingness to travel to or from a region to receive medical care is a discredited standard for determining the geographic region of a market for hospital services, since it does not consider important variables, such as non-local patients’ preference for specialty services offered in the region. For example, many patients outside of Harrisburg might travel there to receive special care offered by Hershey Medical, but this does not mean to that patients who live in the Harrisburg area would travel outside of it to receive overnight hospital services.

Second, the Third Circuit explained that the District Court had failed to apply the proper test for determining the geographic region or boundaries of the market for hospital services. The proper test in this case is the one called the “hypothetical monopolist’s test” (or SSNIP test), which asks the following: what is the smallest region in which a hypothetical monopolist could impose a sharp, lasting price increase without losing substantial sales to one or more hospitals located outside the region?

Third, the Third Circuit found that the hypothetical monopolist test vindicated the FTC’s proposed market: the FTC met its burden of proving that the relevant geographic market for overnight hospital services must be limited to the Harrisburg region because insurance companies were unwilling to exclude all hospitals located in Harrisburg from their plans, or even to exclude both Hershey Medical and Pinnacle Health from them. If they were to do so, too many of their customers would not purchase their plans. Therefore, all hospitals in this region, or even only a merged Hershey Medical and Pinnacle Health, could impose a significant price increase in the rates that they charge to the insurance companies, and the insurance companies would bear the increase rather than exclude them from their plans.

This showing suggested that the relevant geographic market might be even narrower than the provision of overnight hospital services in Harrisburg: it might be limited to Hershey Medical’s and Pinnacle Health’s provision of these services in Harrisburg. At all events, the Third Circuit found that the FTC had met its burden of showing that a hypothetical monopolist, given control over the provision of overnight hospital services in Harrisburg, could successfully raise its prices by a significant, lasting amount (called a “SSNIP”) without losing substantial sales to hospitals located outside the region. The insurance companies would continue to purchase overnight medical services from this monopolist. That is the standard for determining the limits of the relevant geographic market. The boundaries of the relevant market in this case must therefore be limited to the Harrisburg region. This was the Third Circuit’s approach to defining the relevant market.

The Third Circuit’s statement of this matter was so lucid and well-reasoned that I expect it will serve as a guide for other hospital mergers and health-care cases litigated in other jurisdictions. Even so, the Third Circuit stated that the hypothetical monopolist test is not the only proper test for determining the geographic boundaries of a hospital market, but it is likely the usual standard, absent exceptional, clearly articulated circumstances that might justify using another standard in exceptional cases.

The Third Circuit’s application of the hypothetical monopolist’s test in this case was excellent, carefully explained antitrust jurisprudence.

The Third Circuit also challenged other aspects of the district court’s decision, finding that the district court had made incorrect rulings on the following issues (1) the FTC’s prima facie showing of harm to competition in the relevant market; (2) the significance of the hospitals’  proposal to eliminate hospital beds and the planned construction of a new hospital wing; (3) the significance of contractual concessions that the hospitals were prepared to make to justify their proposed merger; and the (4) critical importance of considering the “commercial realities” of each case.

According to the Third Circuit, the FTC met its burden of making a prima facie case of likely harm to competition by showing that, if the merger were allowed to proceed, the market for overnight hospital services in the Harrisburg region would become highly concentrated and would greatly exceed the thresholds established in the Merger Guidelines used by the FTC and the Department of Justice. It made this ruling in response to the district court’s contrary finding on the same issue: the district court not only rejected the FTC’s proposed geographic market, but went further by suggesting that the proposed merger would create “efficiencies” that would make it pro-competitive rather than anticompetitive. According to the district court, the principal proposed efficiency was that one hospital, Hershey, would not be obliged to build a new hospital wing in order to receive patients. Finding fault with this analysis, the Third Circuit observed that this claimed “efficiency” actually constituted a reduction of output – the elimination of hospital beds and hospital services – which is evidence of an anticompetitive effect, not a pro-competitive one. The Third Circuit otherwise found that there was insufficient evidence to find that the efficiencies claimed by the hospitals met the requisite standard: namely, any claimed efficiency must offset the anticompetitive consequences of the merger, must be something that the merging parties cannot separately accomplish, must not be speculative, and must not entail the reduction of output or service, such as the elimination of hospital beds.

To return to the main rulings in the case, the Third Circuit found that the FTC had properly defined its market – the provision of overnight hospital services in the Harrisburg region – and further found that it had made a prima facie showing of harm to competition that the merger would likely cause if allowed to proceed. It appeared to reject the hospitals’ showing of claimed efficiencies. It also offered an excellent discussion of the legal standard for determining whether to grant a preliminary injunction when the FTC challenges a proposed merger.

On the basis of these matters, the Third Circuit reversed the district court’s denial of the FTC’s motion for a preliminary injunction of the proposed merger and instructed the federal district court to enjoin the merger while the FTC conducts its administrative proceedings. If the FTC rules against the merger, the hospitals must appeal from its decision directly to the Third Circuit. In light of the FTC’s findings and the Third Circuit’s very carefully reasoned decision, I now predict that the Hershey-Pinnacle merger will either be blocked by the authorities or abandoned by the hospitals.