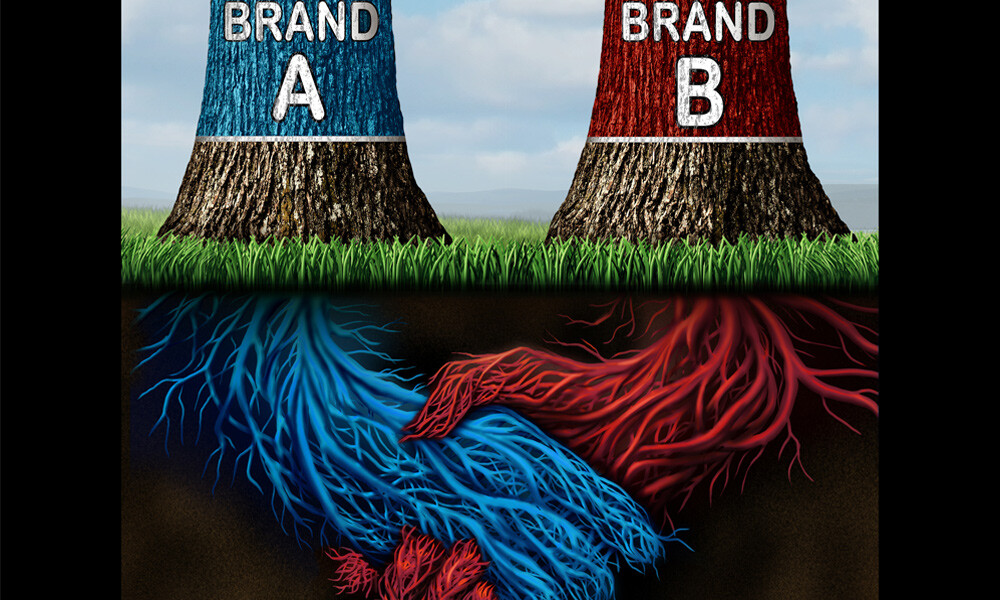 Price-fixing merely means that two companies that are genuinely independent of one another have acted in concert to fix, raise, lower or otherwise manipulate the going prices for products or services that they each provide. Price-fixing constitutes a serious, per se violation of Section 1 of the federal Sherman Act  only when it is “horizontal” — that is, when the price-fixing is undertaken by two firms that act at the same level of distribution and therefore are presumed to be direct competitors. An example of horizontal price-fixing would be a tacit or implied agreement between two or more manufacturers of the same or similar products, by which they followed policies that raised, lowered, manipulated or otherwise regulated the prices charged for these products. Two direct competitors must never engage in conduct that can be arguably characterized in this light. Doing so is an express invitation to antitrust investigations and class-action lawsuits that are brought as soon as the antitrust investigations are publicly disclosed.

Vertical collaboration is treated differently, at least under federal law. Vertical price-fixing, or “resale price maintenance,” is no longer per se unlawful. This kind of collaboration on pricing occurs when an agreement on pricing is made by two firms that are situated at different levels of a supply chain and are not in direct competition with one another, such as an agreement between a manufacturer and its distributors by which the distributors agree to charge minimum prices.  Even so, vertical price-fixing can constitute a violation of Section 1 of the Sherman Act under the rule-of-reason test, but it is hard for a plaintiff to prove the point. The practice has remained a per se violation under certain state antitrust laws, but many states have revised their law on this very point in order to follow federal precedent, and so it is an evolving area of the law.