The Amex Decision (By William Markham) 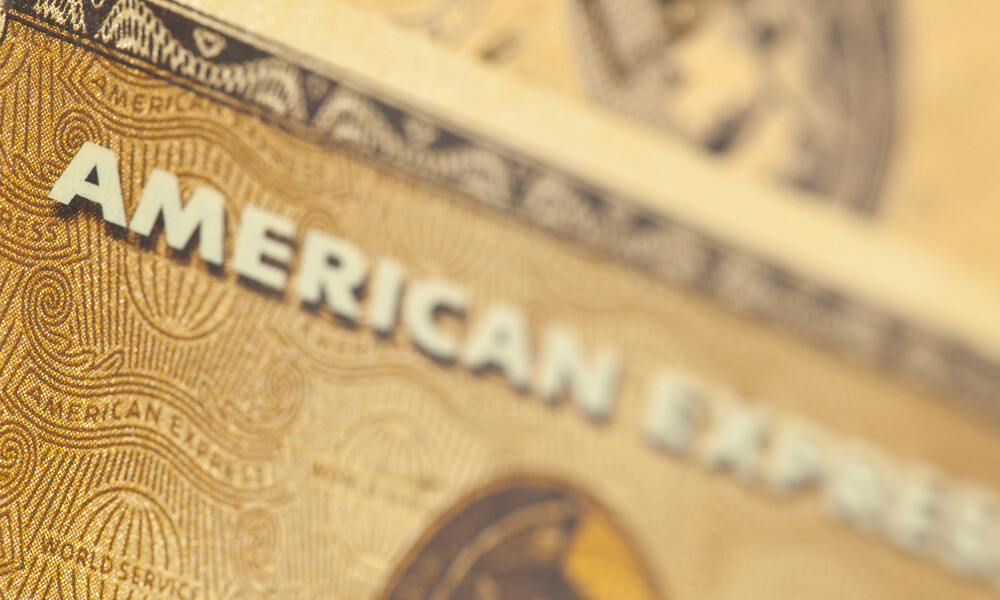 I respectfully and strongly disagree with the Supreme Court’s recent decision in the Amex case, in which the Supreme Court ruled, by a narrow 5-4 majority, that the government plaintiffs had failed to establish a prima facie case against American Express Company (“Amex”) for violating Section 1 of the Sherman Act.

The essential facts of the case are as follows. Amex issues charge cards to consumers of goods and services, especially to businesses that give these cards to their officers for use on business trips. Amex also enters into contracts with sellers of products and services across the United States (“merchants”). Under its contracts with merchants, Amex agrees to pay the merchants for purchases that consumers make with its charge cards. In exchange, the merchants must pay to Amex a percentage of the price of each such purchase. For example, if the purchase price for a good is $100, Amex must pay this price to the merchant, less a percentage of this price, say 3%. Amex deducts this percentage from the purchase price and remits the difference, $97, to the merchant. Amex then bills its customer $100 for the purchase. The customer must also pay an annual fee in exchange for using Amex’s card. Amex’s essential profits are the difference between its collections from consumers and its payments to merchants, plus the fees and interest it can collect from consumers.

In all of Amex’s contracts with merchants, the merchant must agree not to direct or “steer” a consumer to a different issuer’s credit card, such as a credit card or charge card issued by Visa, Mastercard or Discover. Merchants otherwise would do so, since Amex’s charges to merchants are substantially higher than those charged by its competitors. Merchants are thus restrained by Amex’s contracts from suggesting to customers that they should use a different card to complete a purchase, and merchants cannot offer lower prices to consumers that agree to use a different card. Amex enforces these restraints by making spot purchases, and it warns merchants that it will stop offering its services to any merchant that breaches these “non-steering restraints.” That is a hard sanction, since many of the most affluent consumers are holders of Amex cards. Merchants therefore acquiesce in Amex’s non-steering restraints.

By these restraints, Amex has in fact successfully imposed far higher fees on merchants than it could have done had it been obliged to compete on price with other issuers of credit cards, charge cards and debit cards. This is worrisome, since the market for credit services to merchants is already highly concentrated and otherwise does not perform competitively, even if debit cards are included as substitute services in the market.

After a full trial, a federal district court found that Amex had violated Section 1 of the Sherman Act by imposing its non-steering restraints on its merchant customers. The Second Circuit reversed the decision, and the Supreme Court affirmed the reversal, finding that the district court had failed to consider that Amex operates in a so-called “two-sided market,” in which it merely offers a platform on which willing merchants make sales to willing customers on such terms as Amex specifies. According to this reasoning, Amex could have restrained trade unlawfully only if its challenged non-steering restraints had harmed both the merchants and the consumers by making the overall cost of credit transactions higher than they would have been in competitive markets for credit transactions in retail outlets.

I find this reasoning unpersuasive. Above all, the government plaintiffs made the very showing that the Supreme Court said was required: Amex’s non-steering restraints increased the overall cost of credit transactions between merchants and their customers. There was substantial evidence in the record to support this finding.

Regardless, the very concept of a two-sided market seems dubious, except perhaps in true simultaneous brokerages, such as live auctions. But in most instances the term “two-sided market” is merely a confusing, inapt name for “two related markets”. Specifically, some sellers, such as newspapers, simultaneously make sales in two different markets, and their sales in one market might directly depend on their sales in the other. That does not upend antitrust law, or at least it should not do so.

To continue the example, a newspaper sells subscriptions to readers, or offers its news to them for free. It also sells advertising to sellers of goods and services who wish to sell their wares to its readers. But the market for news is different from the market for advertising. An advertiser disgruntled with the newspaper’s prices might look for another newspaper in which it can advertise, or might look to advertise by television or online, but it will not consider purchasing subscriptions to newspapers in order to seek relief from the newspaper’s high advertising prices! A reader disaffected with the newspaper’s subscription prices, or overwhelmed by its excessive advertising on a free site, might seek a different paper, or seek news on a less cluttered site, but he will not purchase advertising to relieve either the high prices that he pays to purchase the newspaper or the excessive advertising he must endure to get his news on a free site. This is microeconomics 101.

In the Amex case, a seller in one market, Amex, used contractual restraints with its merchant customers that outright prevented price competition between itself and other sellers (rival issuers). Amex apparently had sufficient market power over merchants so that its non-steering restraints permitted it to impose on merchants profitable, non-cost justified price increases on repeated occasion over a period of years. That should suffice to show a violation of Section 1 of the Sherman Act, or least it should suffice to make a prima facie case of a violation under the first prong of the three-prong test for rule-of-reason violations of Section 1.

Otherwise, we must jettison one-hundred years of antitrust law and our best cases on trade restraints, resign ourselves to any abusive restraint that does not simultaneously harm all customers in related markets, and lie down vanquished before the oligarchs. That way lies eventual trouble: Gilded Ages give rise to cronyism, corruption, non-competitive markets, severe and worsening inequality, a less productive economy, eventual popular disillusionment and resentment, and ensuing social upheaval. That’s why we have antitrust in the first place.

I do not believe that the Supreme Court’s decision in the Amex case will stand the test of time. In the meantime, plaintiffs in platform cases must show how a challenged trade restraint harms all customers served by the platform.