The Antitrust Economics of a Proposed Merger (By William Markham) - Markham Law
Get Consultation Call Now
619.221.4400

The Antitrust Economics of a Proposed Merger (By William Markham) 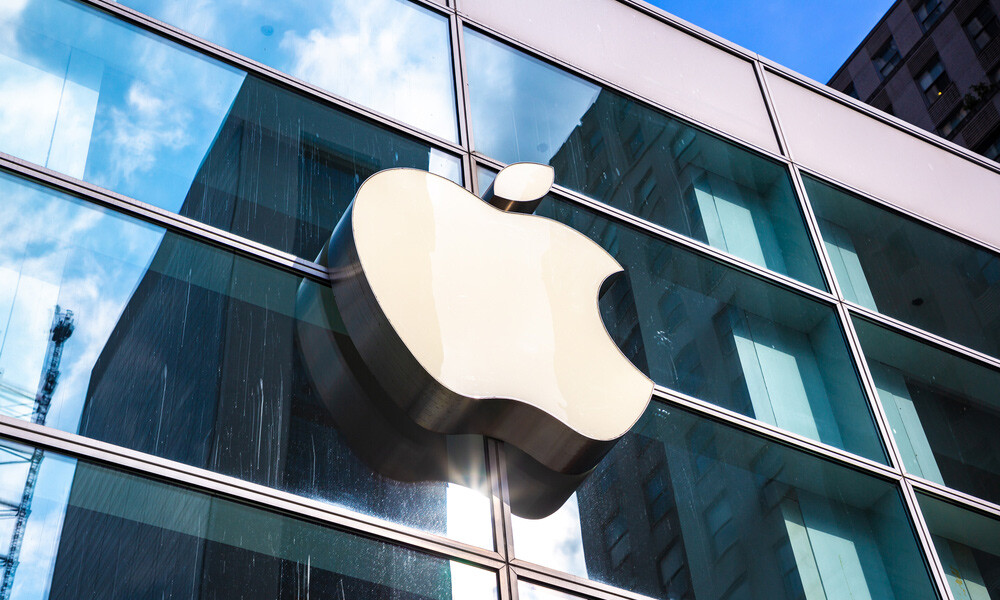 3M, the company that makes post-its, yesterday abandoned its proposed merger with Avery, which is a large company that makes a variety of office supplies (this post was made on October 4, 2012). 3M did so after the United States Department of Justice objected to the merger and indicated that it would file suit in order to enjoin it. Thus 3M and Avery were apparently unable to satisfy U.S. competition authorities that their proposed merger would promote competition in the markets at issue and contribute to the national economy.

This unhappy example illustrates the following key principle:  When one company has a commanding share of sales for a particular line of products, and it seeks to acquire or merge with another company that makes related products, the best or only way to obtain approval for the transaction is to recharacterize the markets at issue, showing how they are evolving and why the proposed merger will not undermine but competition, but rather will allow the merging companies to remain competitive in changing circumstances.

Similarly, the best way to oppose such a merger or acquisition is to show how its consummation will oblige most or at least too many buyers of the products in question to make their purchases only from the post-merger company.

When the merging companies clearly control a commanding share of the present markets, their proposed merger likely will not be approved unless they can show how these markets are swiftly evolving.  Their aim will be to provide a convincing portrayal of evolving markets in which the post-merger company will not have a stultifying monopoly position, but only a proper footing in order to remain a viable competitor in fast-changing circumstances.  On this telling, the post-merger company will not be an impregnable monopoly that can impose terms on its unhappy customers, but only a successful company that has skillfully anticipated changes in its markets and adapted to them, so that it can remain profitable, retain its employees, hire new ones, make investments, and contribute to the economy.

Opponents of the deal must show that the proponents’ portrayal of the relevant markets is self-serving, deeply flawed, and unreasonable, and that on the contrary the post-merger company will swiftly emerge as an impregnable seller against which no rival firm will be able to make a credible challenge for the foreseeable future.

The best way to make either showing is with direct evidence from those who actually make, sell and buy the products at issue.  This evidence in turn must then be used to support the findings and conclusions of a reputable antitrust economist, who, in reliance on the direct evidence, can provide his analysis of the relevant variables, such as the following ones:  What are the relevant category of products at issue? Who makes these them?  Who could make them at competitive prices within one year?  Are there significant barriers to entry that might prevent others from offering any of the relevant products?  Are there network effects that must be considered?  What new products or systems might purchasers begin to use that will upend the existing product markets?

Ultimately, the proper definition of the relevant market for purposes of evaluating a proposed merger will be the one that most persuasively identifies a proper category of purchasers, explains why they purchase the products in question, and shows what practical alternatives they can consider when making their purchases.  Whoever presents these issues more persuasively should prevail.