The Bad Arguments Made By Apple and the Hold-Out Book Publishers (William Markham, San Diego, CA) 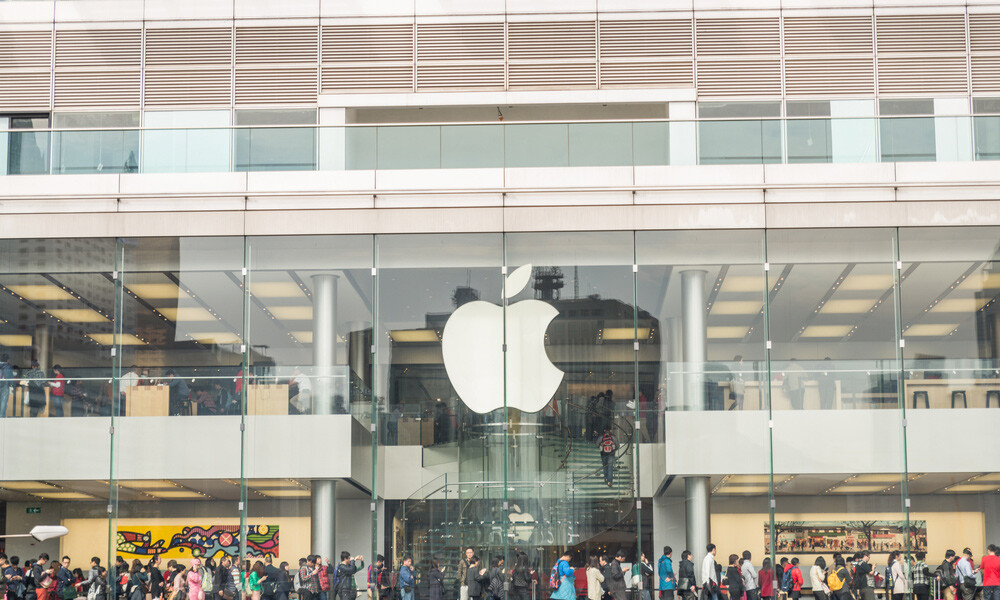 It is now clear that the publishers and Apple intend to defend themselves by arguing that they did nothing wrongful at all, but on the contrary each publisher independently entered into an agreement with Apple without advance knowledge that the other major publishers were simultaneously entering into essentially identical agreements, and moreover these agreements merely introduced competition into the market for the sale of e-books, which until then had been wrongly monopolized by Amazon.

According to the defendants, then, each publisher merely took independent action to establish a distribution arrangement with Apple, and each of these arrangements was calculated to promote competition in the market for e-books by allowing distributors other than Amazon to enter the market, make sales, build large inventories and improve their services by innovation, price competition, and cost-efficiencies.  There was no coordinated agreement among the publishers and Apple to establish these new trading agreements, only independent agreements made between each publisher and Apple, and these agreements happily ended Amazon’s suffocating monopoly in the market for e-books.

The argument is badly and irredeemably flawed.

First, a monopoly is not illegal merely because it exists, but becomes illegal only if it is acquired or preserved by means of anti-competitive conduct – that is, conduct whose primary or sole purpose and effect are to exclude and eliminate competitors.  Even if Amazon wielded monopoly power in an actual market for the sale of e-books, nothing suggests that it ever used unlawful tactics to acquire or preserve its supposed monopoly position. Rather, Amazon appears to have developed a superior business model that has allowed it to make immediate electronic deliveries of books and other publications in a convenient format and at unbeatable prices.  Amazon offers a simple shopping platform, excellent customer service, the most complete offerings available, the lowest prices, instantaneous deliveries, and the books themselves are a pleasure to read.  That is, Amazon simply has emerged as a superior competitor for the distribution of books to customers who wish to buy them and prefer to do so from the comfort of their computer or e-reader.

But if a company acquires a monopoly position by offering a superior service that no rival can match, then it has merely succeeded brilliantly in its business, not violated any provision of American antitrust law. If there exists an independent market for e-books, which is a problematic assertion at best, then perhaps Amazon acquired a monopoly for sales in this market merely by offering superb products and services on uniquely attractive terms.

Besides, it is not at all clear that there exists any such market in which Amazon ever established a monopoly.  A firm holds monopoly power only if it has the power to raise the prices of its products by a significant amount with impunity – that is, without being subsequently undersold by rivals who can offer the same products or a substitute product at lower prices.  The question, then, is whether Amazon could raise its prices by, say, 10%, yet lose no sales or market share.  (The publishers and Apple did not bother to find out, but instead excluded Amazon as a viable competitor and then raised prices by 50% by their several, supposedly coincidental agreements.)

It seems likely that, if Amazon were to raise its prices by too much, another seller of e-books or perhaps even the dinosaur publishers themselves would step in and begin to make sales to some or even many of Amazon’s customers.  Perhaps many of these customers would prefer to make online purchases of paperbacks if the price were right?  Or perhaps they would turn to Barnes & Noble, or Apple, or some other distributor of electronic books?  If the customers insisted on purchasing e-books but turned to other suppliers in the event of a price increase at Amazon, then the relevant product market would be limited to e-books, but Amazon would have no monopoly in it.  If a substantial number of customers were willing to switch to paperbacks or perhaps even to printed editions, then the relevant product market cannot be limited to e-books, but must include paperback books and perhaps hardbacks too.

At a minimum, it is far from clear that Amazon ever held a monopoly in a properly defined relevant product market (leaving unaddressed the related issue of the proper definition of the geographic market at issue: The United States?, a worldwide market?)

Even if the market can be properly limited to the sale of e-books, and even if Amazon can be shown to have established a monopoly in such a market, nothing suggests that Amazon did anything wrongful to acquire this supposed monopoly.  At most a few of the defendants have offered idle, inconclusive comments about its supposed predatory pricing, but it appears doubtful that predatory pricing could ever succeed in such a market.

Rather, predatory pricing works only when a company sells its wares at prices lower than its costs until it successfully runs all of its rivals out of business, after which it raises its prices to supra-competitive rates with impunity – that is, on the specific understanding that no prospective rival can re-enter the market to undersell it even after it has raised its prices.  If Amazon were actually losing money by selling e-books at $9.99 a copy (an unproven and doubtful proposition), and if by making such sales it acquired a monopoly position in a properly defined market for e-books (again, unproven points), nothing suggests that it could promptly or eventually raise its prices to supra-competitive rates and exact monopoly rents with impunity.  What would prevent its disenchanted customers from switching to paperbacks or e-books from another supplier?

Indeed, even if Amazon had used anti-competitive practices in order to acquire or maintain a monopoly position in a properly defined market for e-books, this circumstance never would have justified the defendants’ decision to band together to (1) make their e-books available to Apple on condition that it re-sell them to the public at $15 per book and (2) withhold these same books from Amazon unless it agreed to observe the same pricing.

If the defendants jointly carried out such an arrangement, they engaged in blatant price-fixing, which constitutes a per se violation of Section 1 of the Sherman Act without regard to the actual effect of their conduct on competitive conditions and without regard to whether there ever existed a separate market for e-books.  There is no exception to the prohibition against price-fixing that says that price-fixing can be used to break up established or hypothetical monopolies.

The publishers’ entire line of argument along these lines seems childish.  It is akin to a thief saying, “yes, I might have stolen the watch from that man, but he mistreats his employees and then uses his business profits to purchase fancy jewelry such as this watch, and so it is right that I stole it from him.”

There is more.  The direct, obvious, and immediate consequence of each agreement between each publisher and Apple was to raise the prices for that publisher’s e-books by approximately 30% to 50%.  That is hardly a pro-competitive outcome.

Lastly, the publishers’ argument that they each separately reached independent agreements with Apple simply does not meet the straight-face test in light of the well-known circumstances of this case.  Perhaps the real message that the recalcitrant publishers and Apple wish to send is that they will make this litigation as costly, time-consuming and difficult as possible?  Perhaps they hope that a new Administration will discontinue the prosecution or change its focus, or that market dynamics will unexpectedly change so much that the underlying premises of the case will seem outdated and irrelevant by the time the case reaches trial?

At all events, these Defendants seem to be buying time, not building a good case.