The Department of Justice Should Sue to Block the Merger of Comcast and Time-Warner (By William Markham, San Diego Attorney) - Markham Law
Get Consultation Call Now
619.221.4400

The Department of Justice Should Sue to Block the Merger of Comcast and Time-Warner (By William Markham, San Diego Attorney) 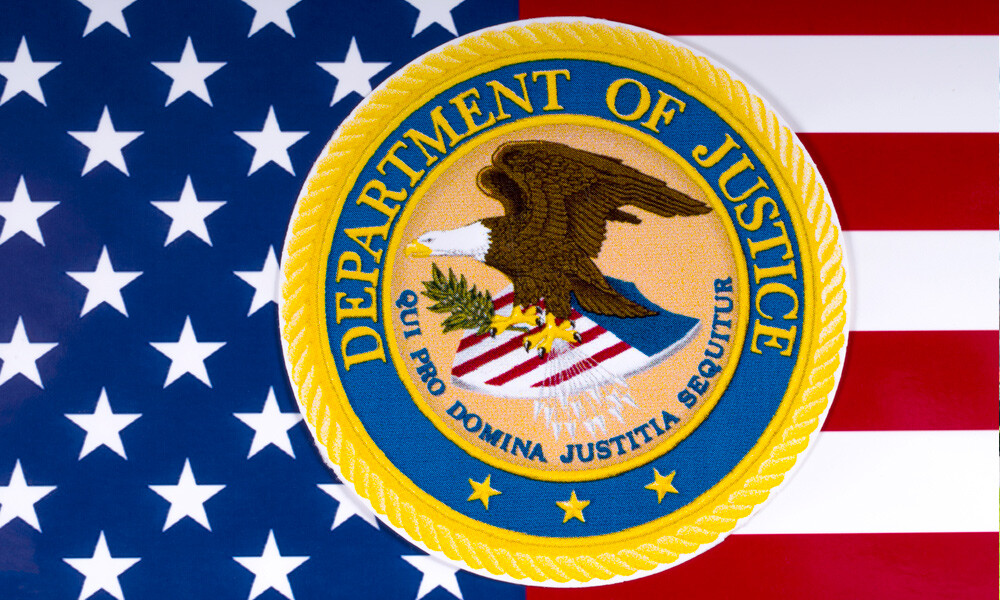 I am strongly opposed to this proposed merger and think that the Department of Justice will likely act to enjoin it. The court case should be thrilling business drama, and I hope that this time the good guys win. (I am sure that the executives at Comcast and Time-Warner are not bad guys, but their contemplated merger is a bad proposition that should not be permitted).

By this merger, Comcast would emerge as the unassailable 800-pound gorilla in too many key markets for pay television and broadband internet services. Purchasers of these services would immediately find that they have fewer choices, and in all likelihood they would eventually discover that they must pay more than they already do for their constricted offerings. We need more viable entrants rather than ever larger behemoths in our markets for pay television, broadband internet, and telephone services. For example, in Europe there are many more competitors in the broadband markets. The unsurprising result is that in Europe customers receive vastly better service at a significantly lower cost. This merger will also give Comcast too much power over the firms that supply it with content.

Antitrust laws were established in the first place to redress the harm caused to our economy and our very society when key markets for core services are controlled by only a handful of dominant firms – especially when the markets in question are protected by barriers to entry. The usual results are higher profits and cozy trading practices for the dominant firms, but higher prices and inferior service for everyone else. If our society is to be organized around the central principle of free competition, then we must have genuinely free markets, not suffocated ones in which a small group of immense firms hold all of the marbles.