The Worst Antitrust Decision Ever (By William Markham) 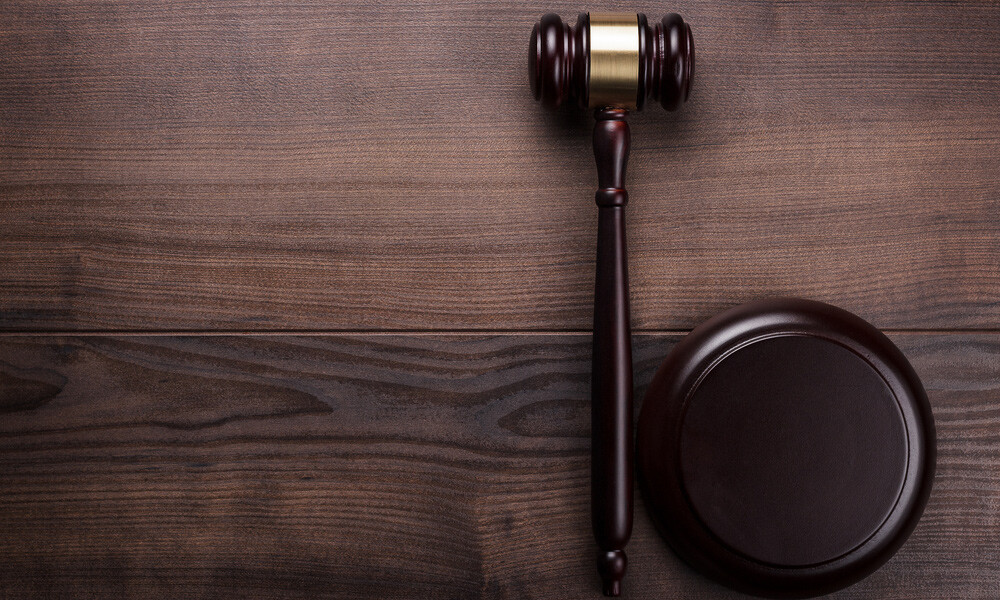 THE WORST ANTITRUST DECISION ON THE BOOKS
(By William Markham, © 2015)

I have read the briefs and my initial assessment has been confirmed: Judge Buchwald’s infamous decision in the Libor price-fixing cases must be overruled, or else antitrust no longer means anything.

In these cases, the plaintiffs alleged that a number of major banks that compete against one another acted in concert to manipulate the Libor index, which they used to set the effective prices of derivative contracts that they sold to the plaintiffs and others. By so acting, the colluding banks raised the effective prices that they collected from the purchasers of their derivative instruments.

Many derivative instruments used the Libor index as the benchmark for determining how much must be paid under the instrument. If the index rose, a higher or lower sum would become due and owing either to the issuing bank or purchasing customer.

According to the plaintiffs’ challenge, the defendants are various banks that ostensibly compete against one another to sell derivative instruments whose effective price depends on the Libor rate (which is supposed to reflect the overnight interest rate charged to the leading banks that belong to the British Bankers’ Association). Rather than compete, however, these banks committed per se price-fixing in violation of Section 1 of the Sherman Act by collusively rigging the Libor index so as to vary the pricing of derivative instruments in their own favor and to the detriment of their respective customers. Plaintiffs were some of their customers and were direct-purchasers of their derivative instruments, whose effective prices these competitor banks had manipulated in their own favor by colluding in secret to submit fraudulent information to the association that published the daily Libor index (the British Bankers’ Association).

Incomprehensibly, Judge Buchwald dismissed the plaintiffs’ claims without even giving leave to amend. I respectfully disagree with her ruling. The banks’ conduct, as alleged, constitutes horizontal price-fixing. Period. End of story. No sophistical contortions of logic need apply.

According to the claimants, a cartel of competitor banks manipulated an index in order to obtain more favorable pricing for financial products that they sold to their duped customers, who included the claimants.

I remain mystified as to how Judge Buchwald managed to find that this conduct, as alleged, did not constitute horizontal price-fixing, which is a per se violation of Section 1 of the Sherman Act. I remain more than mystified that she dismissed these claims without leave to amend. But that is precisely what she did in a tour de force of sophistical, flawed reasoning.

That is, Judge Buchwald dismissed antitrust claims at the pleadings stage after the plaintiffs had alleged the above facts, reasoning that the banks were not engaged in competitive activity when working together to set the Libor index. This “finding” had no support in the record, since there was no record at the time other than the pleadings. But it happens to be wrong, since each member bank is supposed to submit an independent report of the necessary financial information (its borrowing costs for the previous day) to the board that sets the Libor index (the British Bankers’ Association).

Regardless, there is no exception to horizontal price-fixing that permits direct competitors to engage in it so long as they are ostensibly engaged in “cooperative” conduct. Were this the case, every cartel around the world would find a way to fix prices while ostensibly participating in a “cooperative” endeavor.

Judge Buchwald’s other principal argument is even worse, if that is possible. She ruled that the Libor price-fixing claims must be dismissed on the pleadings because the plaintiffs had failed to exclude the possibility that they would have suffered the same harm even if the banks had not colluded to fix a component of the prices of the financial products that they sold to them. This ruling constituted improper fact-finding at the pleadings stage, and it is also flatly incorrect as a matter of legal principle.

At the pleadings stage, it suffices for a claimant to (1) make sufficient allegations of horizontal price-fixing, and (2) affirm that the claimant itself was a direct purchaser of the price-fixed goods or services that paid too much because of the alleged price-fixing. In the Libor case, the claimants alleged that they paid excessive prices under the derivative instruments because of the banks’ manipulation of the Libor index; and that but for the Libor-rigging they would have paid lesser sums and received higher payouts under the derivative instruments that they purchased from the defendant banks.

These allegations are clearly sufficient: There is no extraordinary burden that obliges a plaintiff at the pleadings stage to rule out all other possible causes of its loss before it can proceed with claims of horizontal price-fixing.

Rather, the law on point is clear and (apparently) requires a resounding affirmation from the Second Circuit, which is hearing the appeal: Unlawful price-fixing necessarily and always occurs whenever two or more direct competitors act in concert to raise, lower, manipulate, change, vary or otherwise set their respective prices for goods or services that they sell to customers. Wheresoever and howsoever this occurs, it remains a per se violation of Section 1 of the Sherman Act. The only savings clause is when the competitors have undertaken a true joint venture, and their joint pricing is ancillary to a demonstrable improvement of their research, production or distribution; even then the joint-pricing can be condemned under a quick-look examination or after  full-fledged inquiry under the “rule of reason.” But the plaintiffs in the Libor cases have alleged naked price-fixing, which occurs when the goal of the joint activity is to improve margins and profits (as opposed to a joint venture whose goal is to improve research, production or development and that must incidentally regulate each venturer’s pricing policies in futherance of this aim).

In particular, if direct competitors set their prices according to an index or formula, and if they act in concert to manipulate the index or formula, they commit the per se offense of horizontal price-fixing. See United States v. Socony-Vacuum Oil Co., 310 U.S. 150, 222-23, 60 S. Ct. 811, 844 (1940) (Horizontal price-fixing occurs when direct competitors act in concert to influence an index that in turn is used to set their prices; there can be no defense to such a practice) (“[P]rices are fixed … if the range within which purchases or sales will be made is agreed upon, if the prices paid or charged are to be at a certain level or on ascending or descending scales, if they are to be uniform, or if by various formulae they are related to the market prices. They are fixed because they are agreed upon. (….) [M]arket manipulation in its various manifestations is implicitly an artificial stimulus applied to (or at times a brake on) market prices, a force which distorts those prices, a factor which prevents the determination of those prices by free competition alone. (….) [T]he machinery employed by a combination for price-fixing is immaterial.”) See also Texaco Inc. v. Dagher, 547 U.S. 1, 5, 126 S. Ct. 1276, 1279, 164 L. Ed. 2d 1 (2006) (“Price-fixing agreements between two or more competitors, otherwise known as horizontal price-fixing agreements, fall into the category of arrangements that are per se unlawful [under Section 1 of the Sherman Act].”)

A private claimant generally has antitrust standing to assert a claim for the offense if it is a direct-purchaser of a price-fixed good or service, as were the plaintiffs in the Libor-rigging case. See Illinois Brick Co. v. Illinois, 431 U.S. 720, 735, 97 S. Ct. 2061, 2069, 52 L. Ed. 2d 707 (1977) (“[T]he antitrust laws will be more effectively enforced by concentrating the full recovery for the overcharge [caused by horizontal price-fixing] in the direct purchasers rather than by allowing every plaintiff potentially affected by the overcharge to sue only for the amount it could show was absorbed by it.”)

There are so many instances in which such claims have been permitted to proceed that there is no need to cite any of them.

Judge Buchwald by all accounts is a very decent, intelligent jurist. But she badly blundered in this ruling. She got it wrong. Rather than persist in her error, as she seems intent on doing, she should show the better part of valor by gracefully allowing that in this instance she was momentarily persuaded by the dazzling advocacy of the banks’ attorneys. Then she should resume her proper work, which is to adjudicate the well-pled claims of horizontal price-fixing placed before her, no matter how colossal might be the banks’ ultimate liability.

Her writ does not include sparing the economy from fall-out that she might fear if the banks are held trebly liable for the losses occasioned by their apparently brazen price-fixing. There is no special proviso in the Sherman Act that says it cannot be applied when the trial judge apprehends that the damages award might be too high. Besides, a proper dose of the Sherman Act will likely have the salutary effect on the banks’ conduct that it is supposed to have.

I hope that the Second Circuit will overrule Judge Buchwald’s decision and provide the above clarification of the offense of horizontal price-fixing, which remains the cardinal sin of the antitrust laws. Where direct competitors in highly concentrated industries are permitted to collude to raise their prices, not only do customers pay too much, but innovation and economic progress tend to be stifled, sometimes for generations on end. If we wish to have free markets, then we must have fixed antitrust principles that serve as the charter principles of these markets. The first such principle is that competitors cannot collude when setting prices for their goods or services.